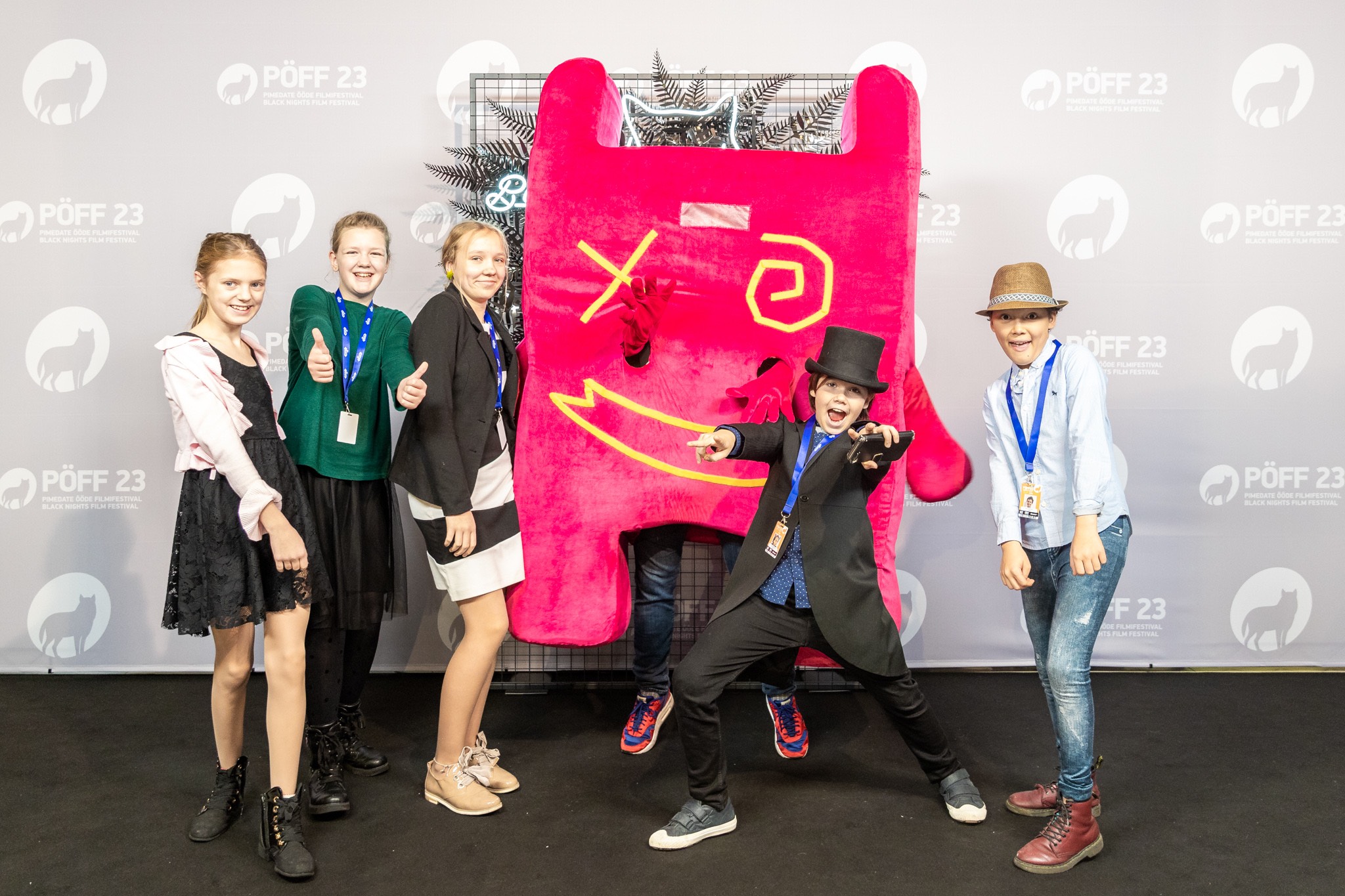 Youth and Children’s Film Festival Just Film is the biggest sub-festival of Tallinn Black Nights Film Festivals. It is held during the main programme – from the 11th until the 28th of November 2022. This year Just Film is celebrating its 22nd edition.

Just Film was founded to give children and youth the possibility to see through film what happens around them and around the world. The aim is to show kids the critical points of society and to make them more understanding and empathic.

Just Film wants to be part of creating a society where people appreciate quality movies and see that together we really can change the world. Just Film contributes to education by offering teachers the opportunity to use quality films in their school programmes. We value diversity, respect and equality highly.

Just Film's team works to show children and young people what an individual can achieve - everyone is important and capable of doing great, regardless of their background or social status.

Our main focus group is 13-25 year olds and we work very closely with schools and teachers in Estonia.

Non-competitive and / or informative programmes, retrospectives and special presentations